LAGOS-IBADAN RAILWAY COST BELOW US $2BILLION-ZAKARI 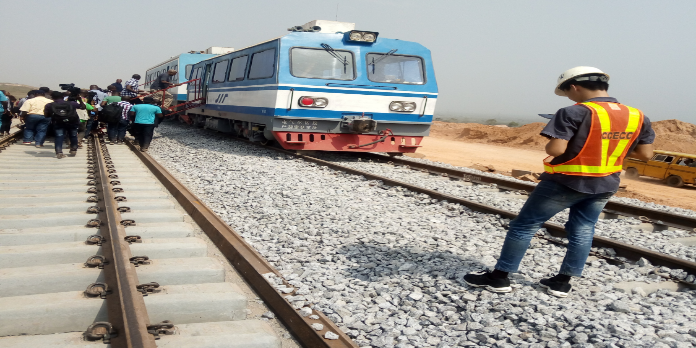 The Permanent Secretary, Federal Ministry of Transportation, Mr. S. Zakari, has said that the total contract sum of the Lagos-Ibadan railway project is US$1,581,847,371.00 as against the US$2billion alleged and that the cost index/km is US$4.09million as against the US$13.6million also alleged by a section of the media.

While speaking with members of the in-house Press in his office in Abuja on Wednesday June 26, 2019, the Permanent Secretary noted that the Lagos-Ibadan railway project is being executed in the spirit of transparency and accountability of which the present administration stands for.

According to him, the clarification became imperative following insinuations by some media houses that the project was inflated over and above the yet to be approved project in Ghana, adding that information has it that at best the said Ghanaian project is at conceptual stage as there are neither construction designs nor cost estimates.

Similarly, he said that to give credence to the fact that there is no basis for comparison as raised by the allegations, the Ghanaian government has since refuted the publication, describing it as “containing a lot of factual inaccuracies.”

He further explained that the Lagos-Ibadan railway is actually 386km since it is a double track rail line as against the 156km alleged which is just the distance from Ebute Meta (Lagos) and Ibadan terminal stations only.

Mr Zakari noted that railway project does not depend solely on the distance between terminal points but rely on various factors which include but not limited to terrain, core operation accessories, land acquisition and compensation, earthworks, bridges, culverts and stations.

Furthermore, he stated that Due Diligence was followed in the award of the contract as the project was approved by Federal Executive Council after a Certificate of No Objection by the Bureau of Public Procurement was issued.

It could be recalled that the first segment of the project was approved in 2012 while the current administration approved the second segment to link Ebute Meta (Lagos) to Apapa port complex to ease the perennial traffic gridlock that has defied solutions. 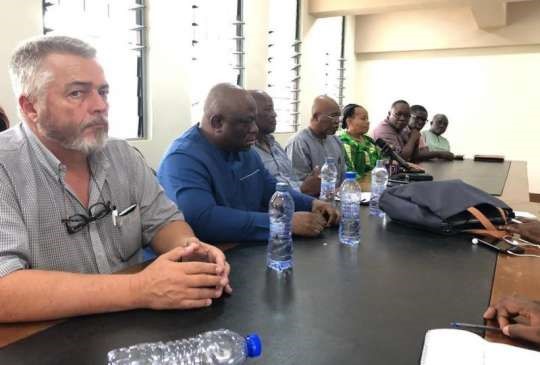 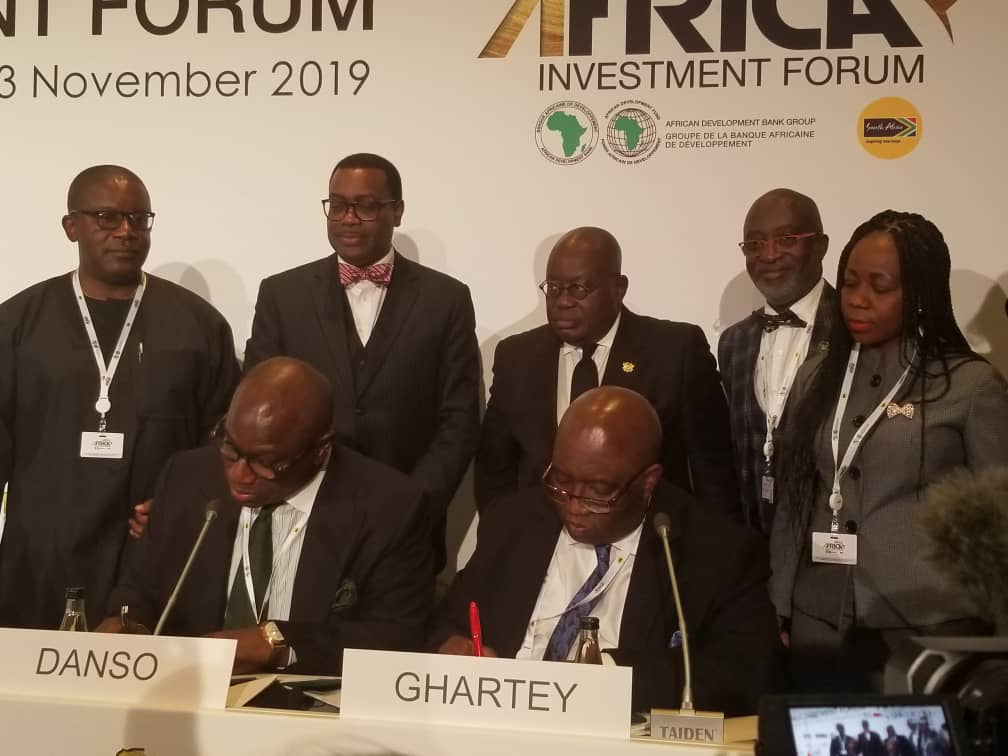 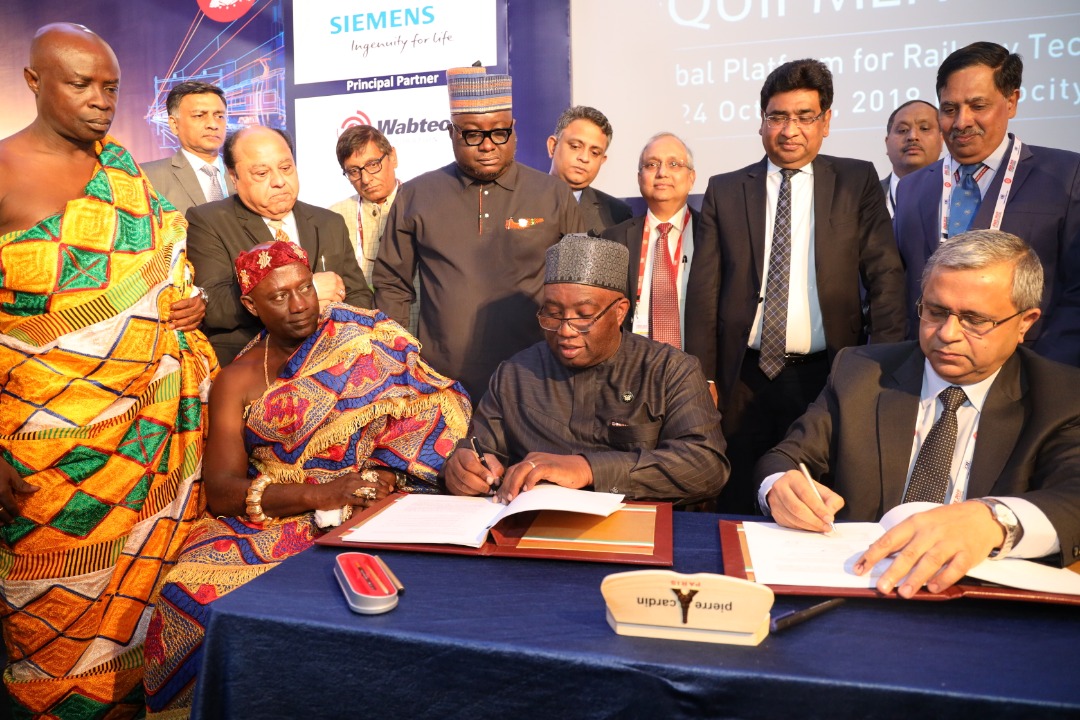 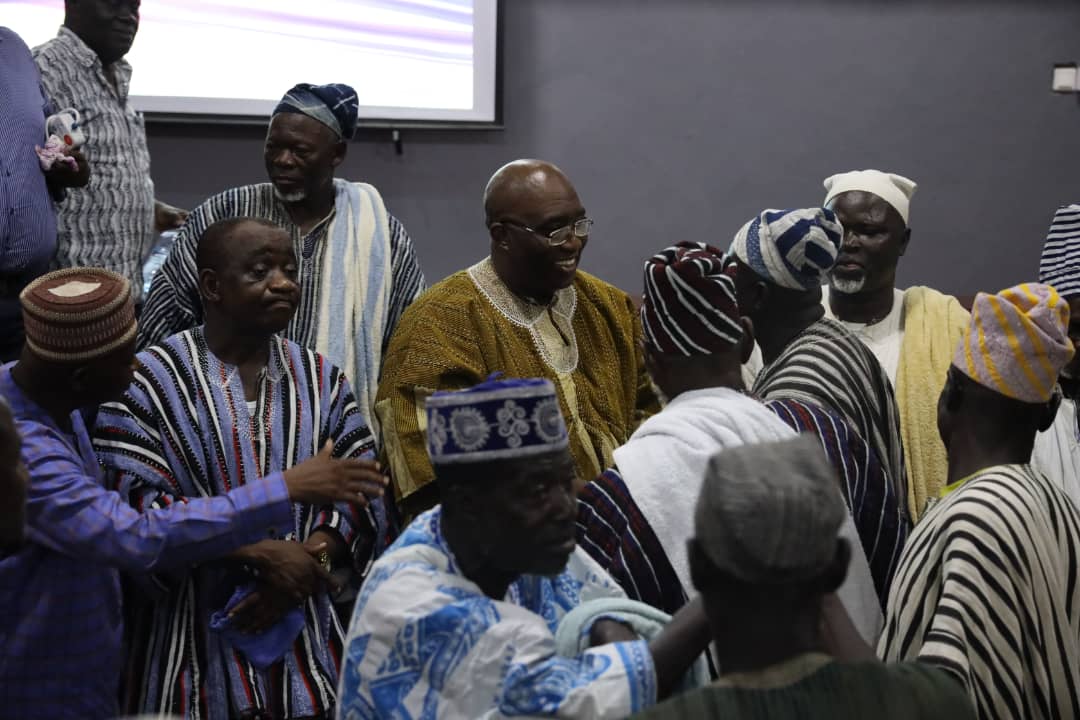 CHIEFS AND PEOPLE OF NORTH EAST REGION PLEDGE TOTAL SUPPORT FOR RAILWAY PROJECT The Chiefs and People of the North East...
17th Oct 2019 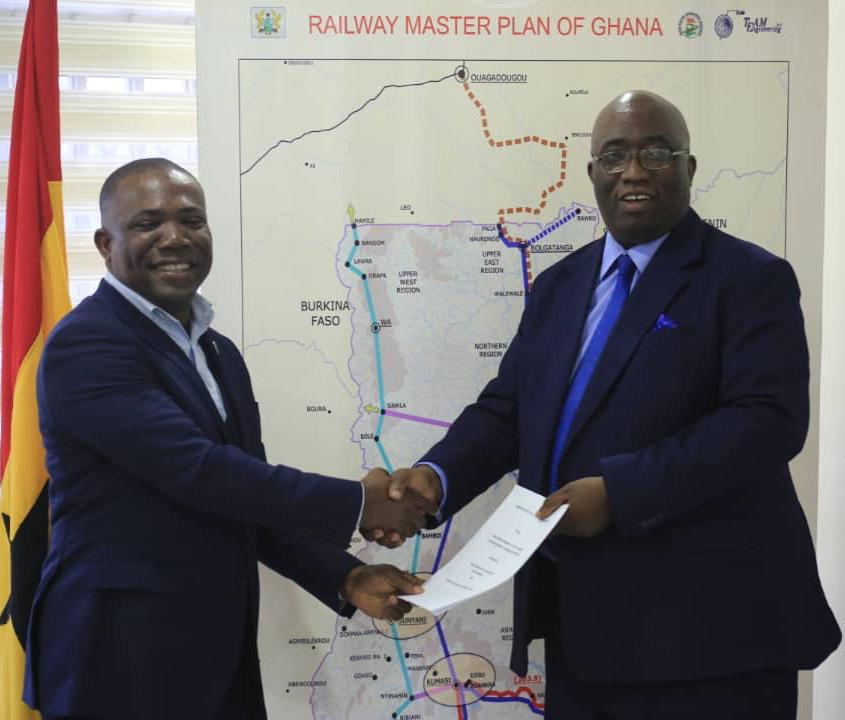 GOVERNMENT COMMITTED TO THE DEVELOPMENT OF THE TRANS-ECOWAS RAILWAY LINE On 3rd September 2019, the Ministry of...
17th Oct 2019 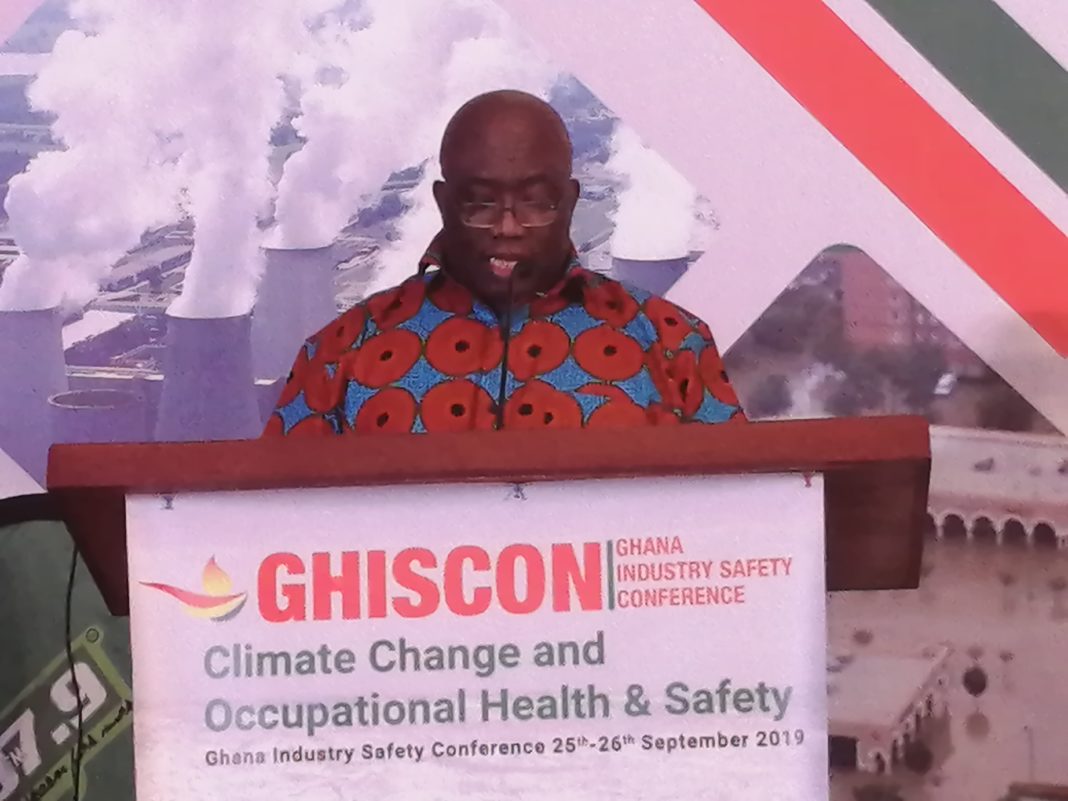 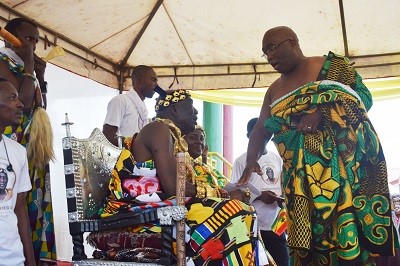 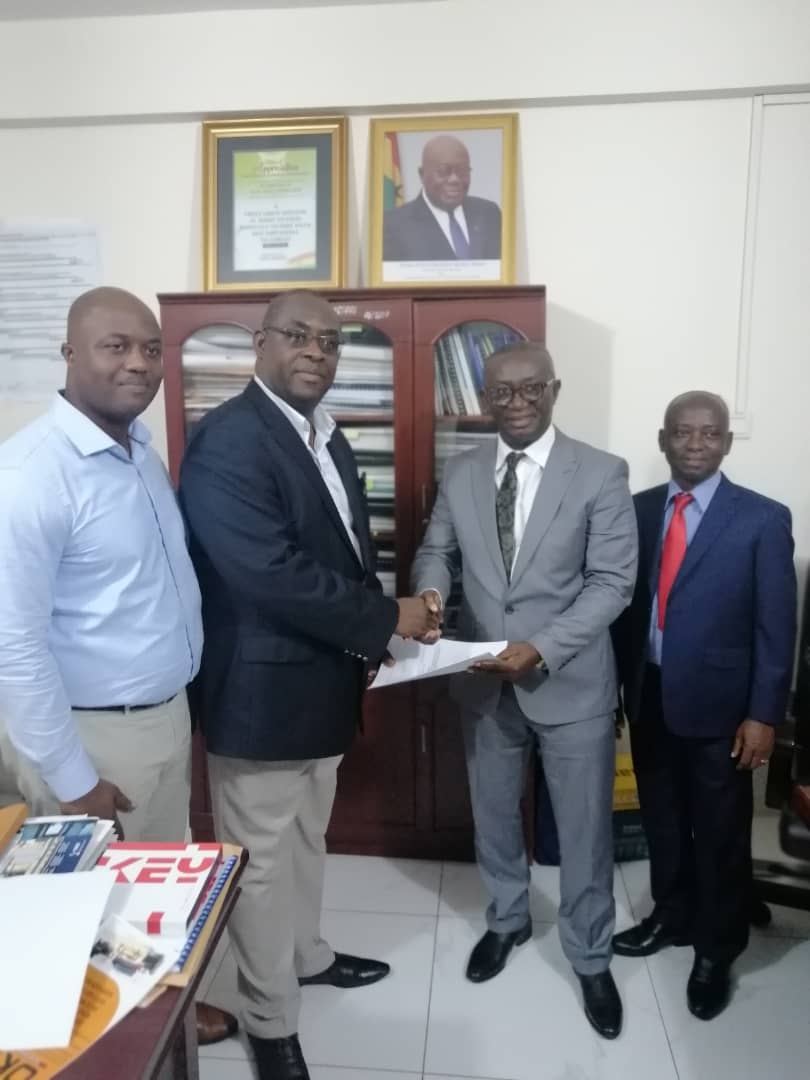 FEASIBILITY STUDIES ON LIGHT RAILWAY SYSTEM IN KUMASI TO BEGIN SOON The Government of Ghana represented by...
29th Aug 2019